Automakers Commit to Increased EV Production – Can They Pull It Off?

Car Deals Near You > Research > Industry Insights > Automakers Commit to Increased EV Production – Can They Pull It Off?

Automakers Commit to Increased EV Production – Can They Pull It Off? 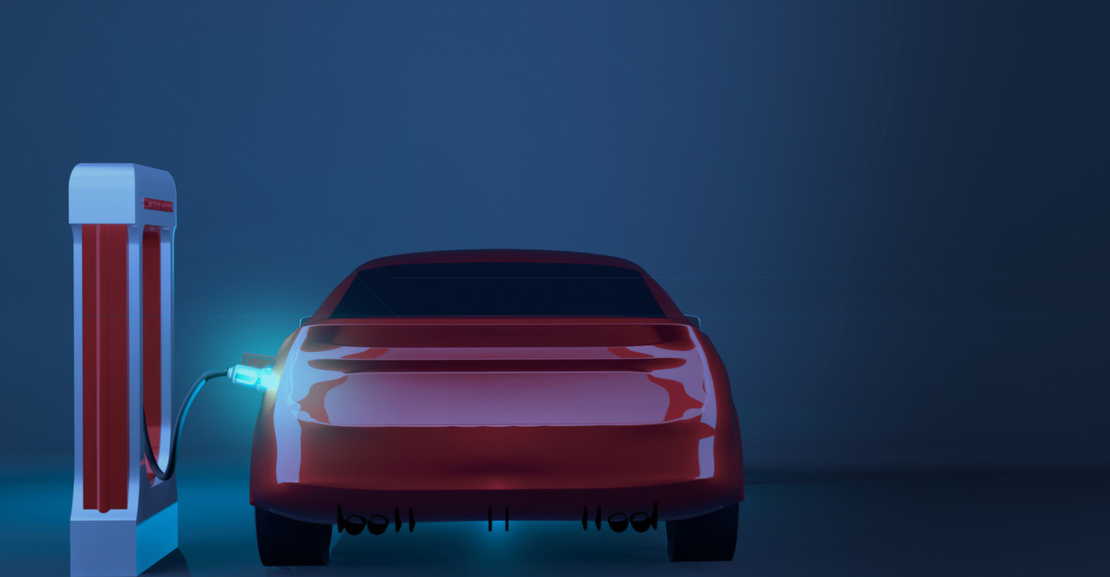 Back in August, we wrote about a recent rule passed by the state of California requiring zero-emission vehicles (ZEVs) to make up 100% of new car sales in the state by 2035. We covered a lot of ground – including why “ZEV” may encompass more makes and models than you’d think, how automakers were ramping up EV production, and whether California’s electric grid is ready for all that traffic – but one key takeaway was the state’s status as a canary in the coal mine for environmental regulation. In other words, where California goes, other states – and sometimes even countries – soon follow.

Now, a couple of months later, 17 states are considering similar regulations, and New York has confirmed it will adopt the rule. More significantly, banning the sale of new gas and diesel-powered vehicles by 2035 is no longer exclusive to the U.S. – the European Union struck a deal to instate the same requirements in late October.

For automakers, the implications are tremendous. In our October 2022 news recap, we mentioned that automakers previously resistant to ramping up EV production, like Toyota, were starting to change their tunes. With the EU and several of the biggest auto-consuming U.S. states aligning on a hard stop for fossil fuel vehicle sales, it’s not hard to see why. Now, there’s only one question left: Can automakers successfully rise to the challenge?

Long story short, yes. General Motors, a lynchpin of the U.S. auto industry, announced its commitment to halting gas and diesel vehicle sales by 2035, aligning with California and the EU’s new requirements. While GM officials state that it’s a lofty goal – a shared sentiment among automakers – they hope to see it through.

Other automakers are mirroring GM’s commitments. Nissan aims to produce only EVs by the early 2030s. Bentley wants to switch to battery-powered vehicles by 2030. Honda wants to stop producing fossil fuel cars by 2040, and Mercedez-Benz set an aggressive target of 2025 for the same objective. Brands typically associated with gas and diesel are also following suit – Ford recently debuted the F-150 Lightning as an electric take on one of the most popular vehicles in the U.S. and aims to be carbon-neutral by 2050.

In other words, major automakers seem aligned on the necessity of transitioning away from fossil fuel vehicles – even if opinions on a reasonable deadline for doing so differ.

Why Are Automakers Committing to EV Production?

It’s a good question with no clear answer. Obviously, rules and regulations halting the sale of new fossil fuel vehicles play a huge role here. The EU is a vast market, and California buys more cars than any other state – even if no other states adopted ZEV rules, automakers would loathe losing out on either market. But with more states following through, the push to adapt or be left behind is only intensified.

Political goodwill also factors in. Over two-thirds of Americans are concerned about climate change, and more than a quarter of Europeans consider it the most serious problem facing the world. By focusing on increased EV production, automakers can position themselves as a solution in the eyes of the average consumer – instead of being propped up as a problem.

The last piece of the puzzle is competition. Electric vehicle “upstarts” like Tesla and Rivian have seen tremendous success both in branding and funding. It’s no surprise other automakers would want a slice of that pie – especially if it means the competition doesn’t get to eat as well. As competition across global markets intensifies, automakers find themselves jockeying for position in consumers’ driveways.

Will More EVs Be Good for Consumers?

By and large, it depends on what “good” means.

In most states in the U.S., it currently costs less per month to drive an EV than a fossil fuel vehicle. But monthly costs are one thing – the price of the car itself is another, and in that regard, ZEVs tend to be more expensive than their fossil fuel counterparts.

By 2035, new EV prices could be on par with new fossil fuel vehicles as EV production becomes more refined and consumers continue to reap the benefits of government-offered financial incentives for purchasing one. Note the “could” – it’s possible that new EVs will remain more expensive. Automakers and governments alike are counting on the next decade or two to build a robust EV used-car market that will help ease consumer pain when individuals have to buy their next car.

How Will Increased EV Production Affect the Auto Industry?

The transition to EVs impacts every part of the auto supply chain. Mechanics stand to get hit hard as automakers transition to production. Not only do EVs require less maintenance – meaning less consistent work for repair shops – but the skillset needed to work on fossil fuel vehicles isn’t always transferable to EVs. For example, in California, 32,000 mechanics stand to lose their jobs by 2040.

Governments can step in here to help, primarily by re-training mechanics to work on EVs or helping them transition into a growing EV production field. That won’t help everyone who stands to lose a job, however – a growing pain the auto industry and mechanics need to be ready to face by the 2030s.

Are There Enough EV Materials to Support a World of Electric Cars?

The question of material shortages is also at the forefront of many minds. Manufacturing EVs requires a few key materials – Lithium foremost among them. China controls most of the mineral supply chain automakers use to craft EVs – there’s only one lithium production site in the whole of the U.S., and the EU’s first has yet to open (although it is in the works).

For countries with rocky relationships with China (such as the U.S.), that poses a big concern. Reducing reliance on other countries was a primary motivator behind the 2022 CHIPS Act. The EU and U.S. will undoubtedly continue trying to create supply chain redundancies to reduce their reliance on China, but doing so takes time. In the meantime, any disruptions to the supply chain – whether caused by politicking or events such as the war between Russia and Ukraine – could significantly slow EV production.

Long story short – automakers should be able to find the resources to transition to primarily producing EVs in the coming decades. However, a number of factors could impact the speed at which they do so – and how much doing so will impact the auto market at large.

Whether you’re looking for your next used car or just want to stay in-the-know about all things auto, we’re here for you. Stay tuned!