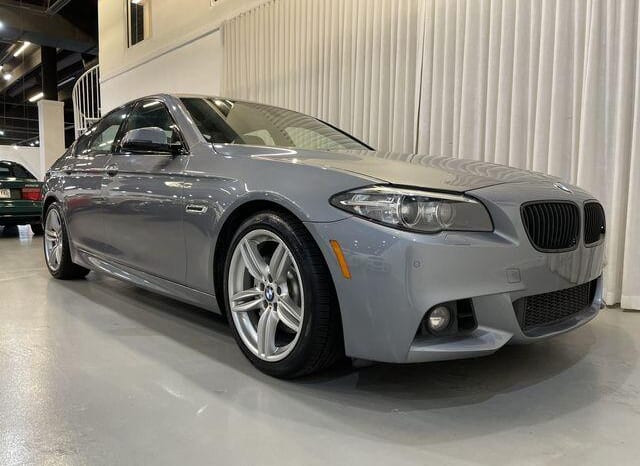 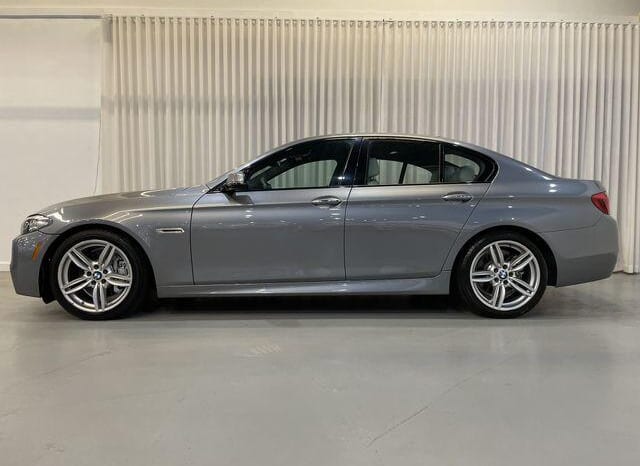 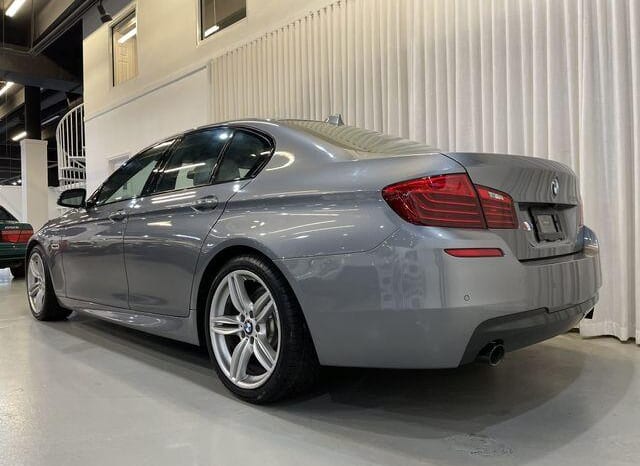 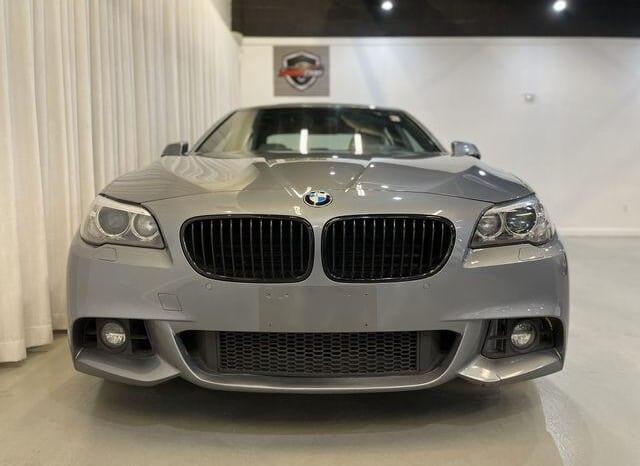 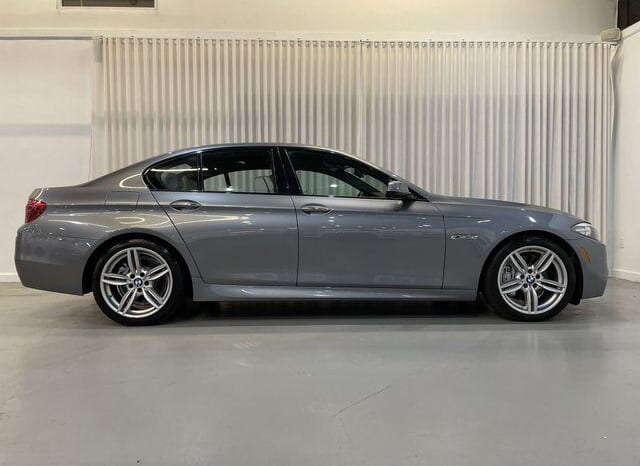 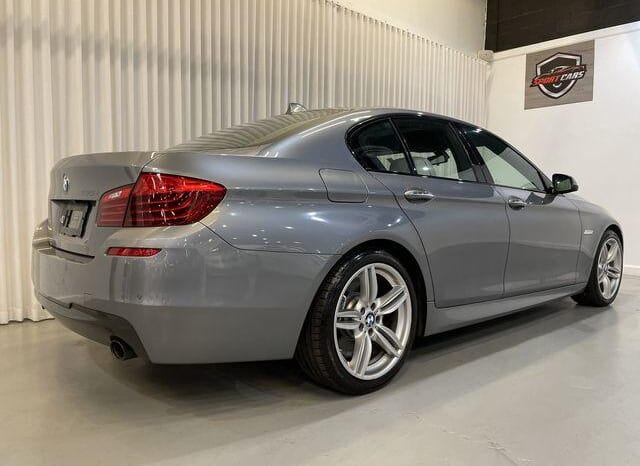 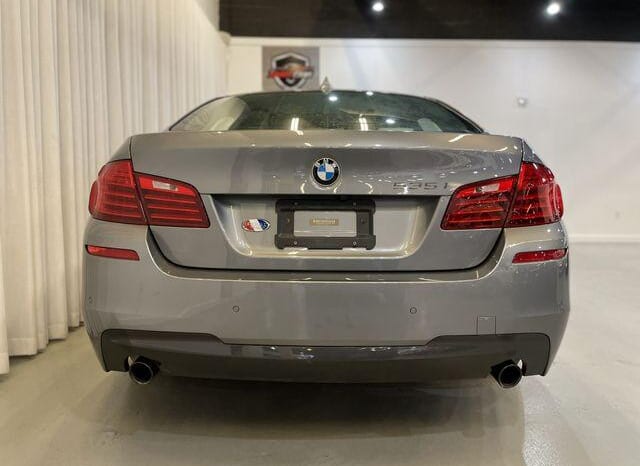 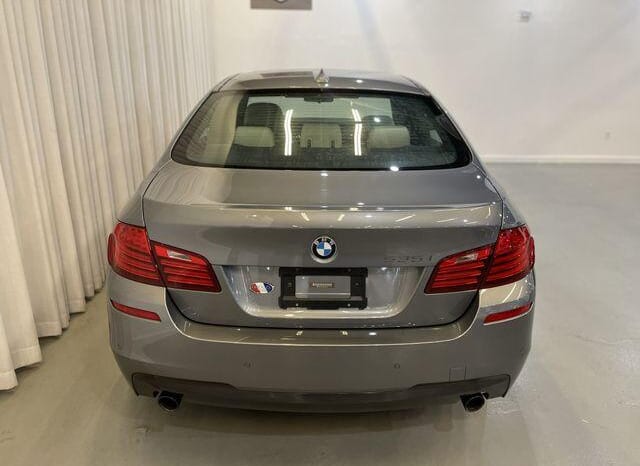 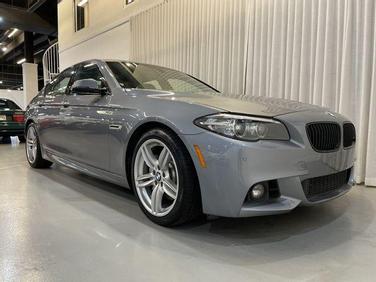 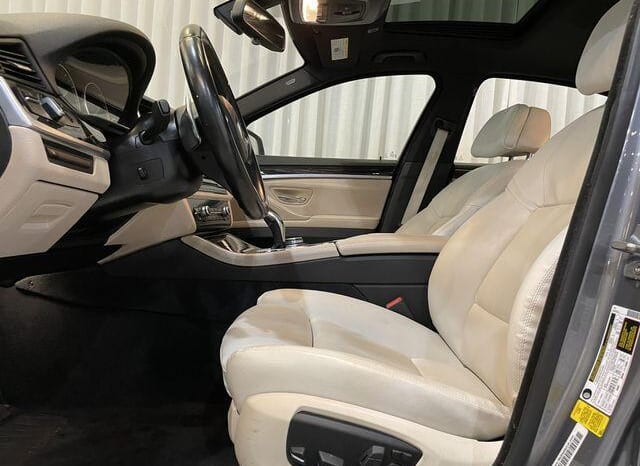 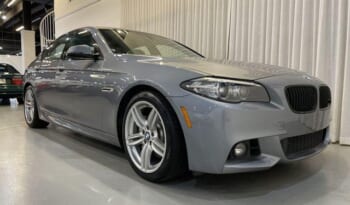 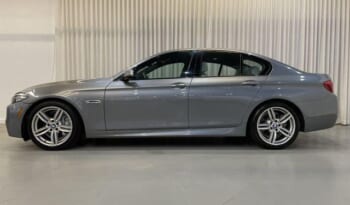 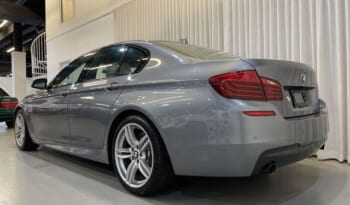 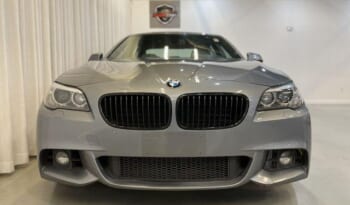 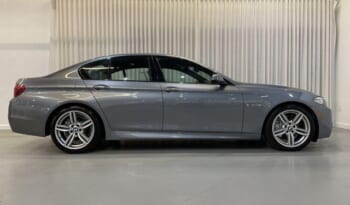 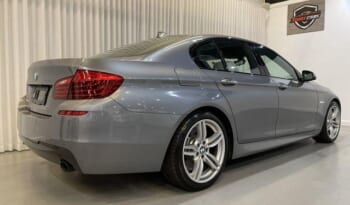 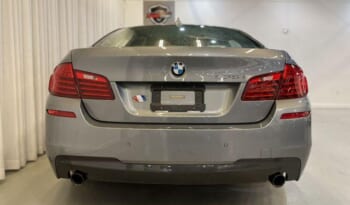 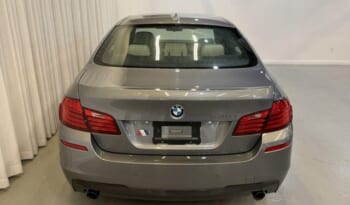 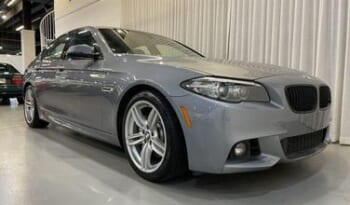 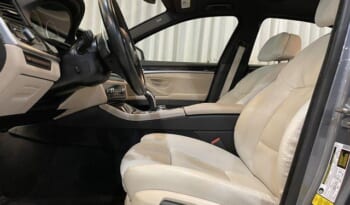 If the 2016 BMW 5 Series were judged on its engines alone, few would question its “Ultimate Driving Machine” status. The 528i’s turbocharged inline-4 punches well above its weight class, and the six-cylinder 535i is a paradigm of smoothness. But the pick of the litter may well be the diesel-powered 535d, which is as fleet as the 535i and serves up 25 percent better fuel economy to boot. If you don’t mind filling up more frequently, the 445-hp 550i throws down acceleration that’s forceful enough to make an M5 fan think twice (especially given the 550i’s more comfortable ride and lower price tag). Less appealing is the vibration caused by the automatic stop-start system, especially in the 528i and 535d.

This vehicle has been inspected by an authorized Mercedes-Benz dealer or service partner and includes additional services.