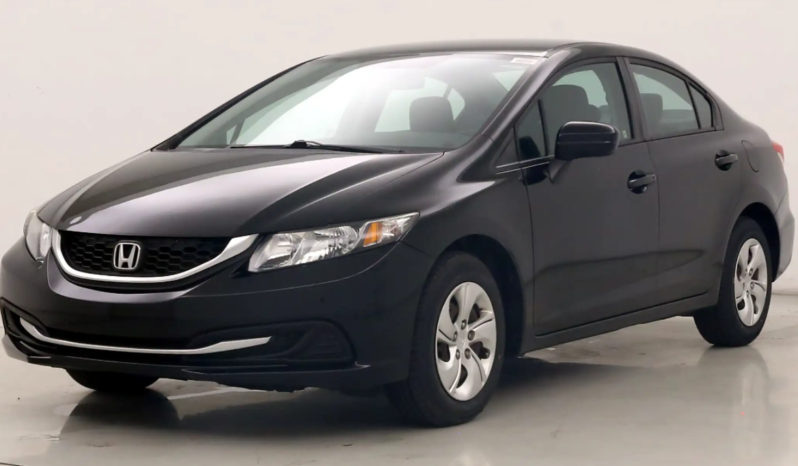 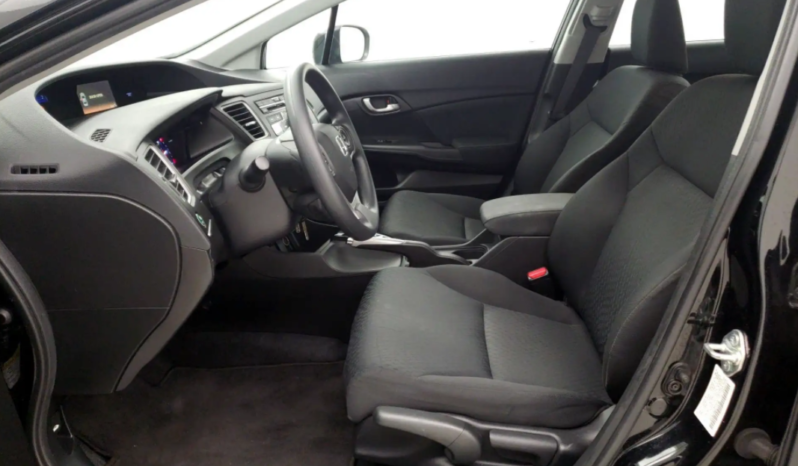 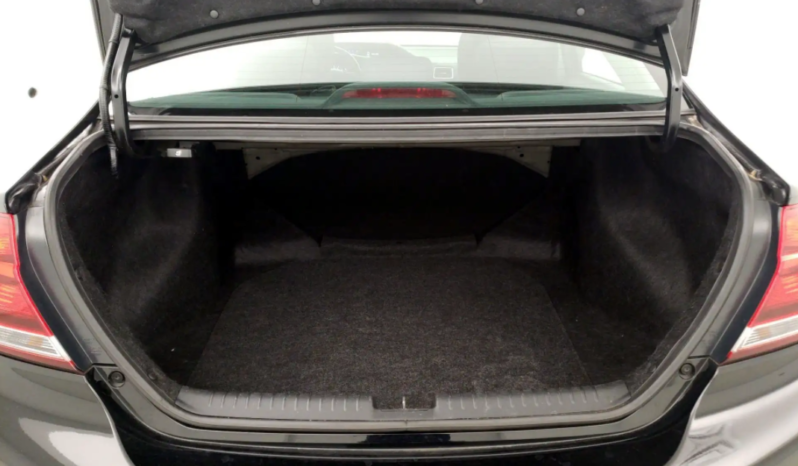 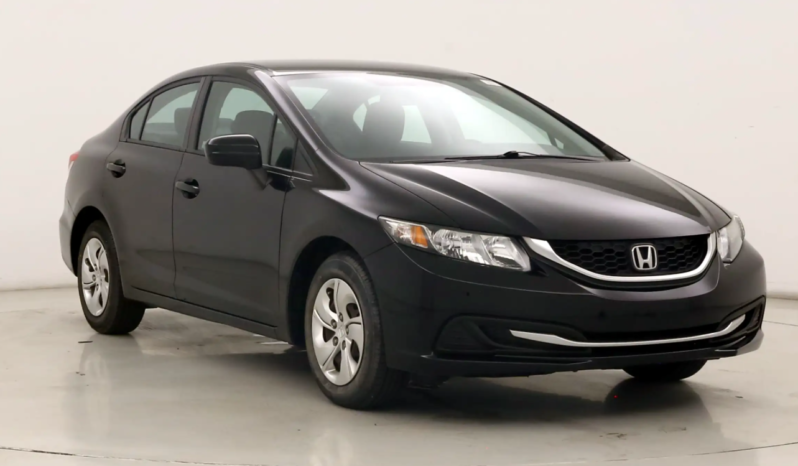 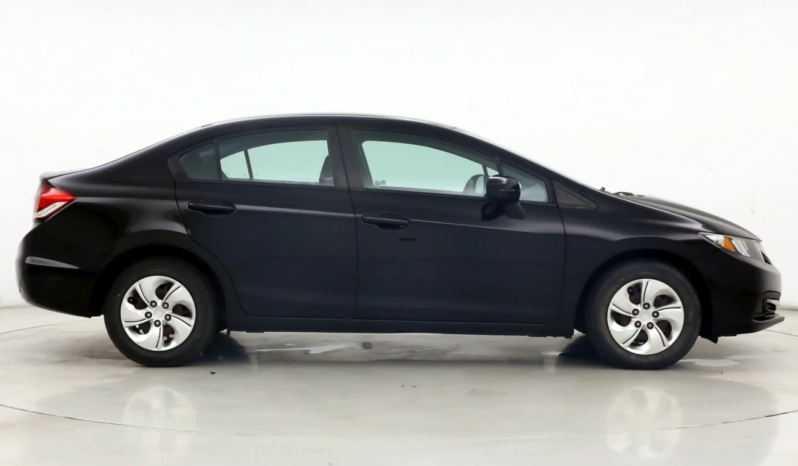 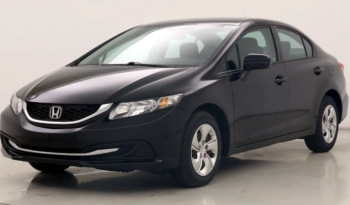 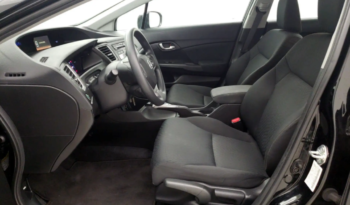 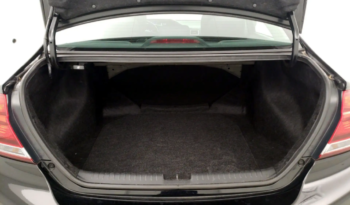 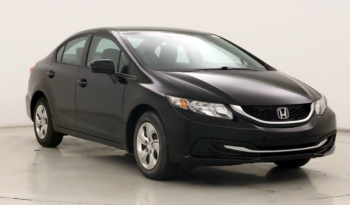 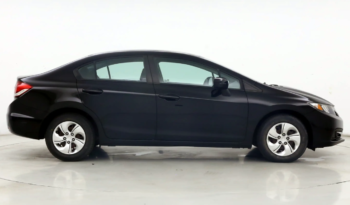 The 2015 Honda Civic is a good compact car. Its eye-catching interior is one of the nicest in the class, and it offers plenty of space for both front and back-seat occupants. The Civic also has a smooth powertrain with sufficient pep for local driving. The Honda Civic has a 143-horsepower four-cylinder engine that delivers decent power for everyday local commuting. Performance-oriented Civic Si models come with a strong 205-horsepower four-cylinder engine. A five-speed manual transmission comes standard, while a continuously variable automatic transmission is available. The Civic rides comfortably and feels fairly controlled with smooth cornering agility.

The National Highway Traffic Safety Administration gave the 2015 Civic sedan an overall safety rating of five out of five stars, while the coupe received a four-star rating. Both body styles earned five stars for the side crash test, and four stars for the frontal and rollover tests. The Insurance Institute for Highway Safety named the 2015 Civic a Top Safety Pick, the agency’s second-highest award, also giving it the top score of Good in all five crash evaluations.

This vehicle has been inspected by an authorized Mercedes-Benz dealer or service partner and includes additional services. 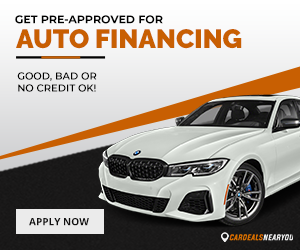