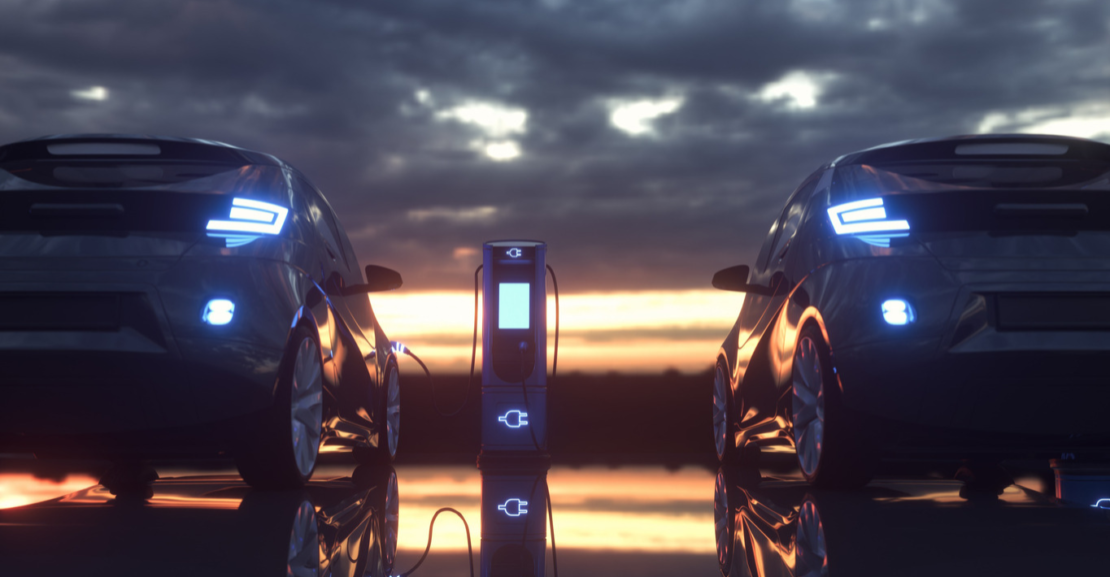 On August 25, 2022, the California Air Resources Board (CARB) and California Governor Gavin Newsom approved a rule requiring zero-emission vehicles (ZEVs) to make up 100% of new car sales in the state by 2035. The “California 2035 EV mandate,” as many are calling it, is a bold move. It also stands to push other states toward similar rules and regulations, which could have a significant impact on car manufacturers not just in the U.S., but across the globe.

What Is a Zero-Emission Vehicle?

Most people assume the new California mandate means that residents will only be able to buy electric vehicles (EVs) come 2035. However, that’s not strictly true.

According to CARB, a Zero-Emission Vehicle (ZEV) doesn’t generate any pollutants emitted at the point of vehicle operation. While EVs are ZEVs by default since electric motors don’t generate pollutants, other types of cars may qualify. For example, the Honda FCX Clarity, sold only in Japan and LA, meets ZEV standards despite being a fuel cell hydrogen vehicle. Similarly, many plug-in hybrids qualify as ZEVs while in electric and/or recharging mode.

Despite the fact that many EVs and hybrids operate without generating local pollutants, plenty of charging stations rely on fossil fuels for electricity generation. Recharging a vehicle at a station that relies on fossil fuels generates pollutants at the “well,” even if the vehicle is clean at the “wheel.”

Currently, CARB doesn’t consider charging station power sources when evaluating ZEVs. However, it’s safe to say that electricity generated by fossil fuel plants will be high on the Board’s list of things to do away with if California successfully transitions to selling only ZEVs.

Governor Newson and CARB worked on rules regulating vehicle sales for years, so the new ZEV rule is hardly surprising.

The rule outlines a fairly straightforward roadmap. Newsom and CARB want ZEVs to account for 35% of all new vehicle sales in California by 2026, 68% by 2030, and 100% by 2035. The questions surrounding this roadmap are simple: Can manufacturers provide enough vehicles to meet those guidelines? Will ZEV sticker prices drop enough for the average Californian to consider ZEVs a worthwhile purchase? And lastly, can the state’s electric grid keep up with a massive influx of vehicle charging stations and the cars that use them?

Can the Supply Meet the Demand?

At this point, plenty of car manufacturers – like Ford and Subaru – have confirmed their commitment to electrifying their fleets. However, many manufacturers are apprehensive about supplying enough vehicles to meet the rule’s sale stipulations and simultaneously drop ZEV sticker prices.

The keyword here is “challenging.” If car manufacturers continue to see disruptions like the semiconductor chip shortage that plagued them in recent years, meeting production and sales targets may be difficult. However, it’s not impossible – and proponents of the bill argue that setting strict deadlines is essential to combat a constantly escalating global climate crisis.

When most people think about a ZEV, they picture something like a Tesla or Ford Mustang Mach-E – cars that carry hefty price points.

It’s important to note that the California 2035 EV mandate WILL NOT apply to used vehicles. That means individuals shopping on the used market can still buy cars that don’t qualify as ZEVs.

In addition to buying used non-ZEVs, the chances that ZEVs will continue to become more affordable are good. For the moment, semiconductor chip shortages and skyrocketing inflation make purchasing new ZEVs difficult, but those roadblocks are unlikely to last for years.

As both the California and Federal Governments remain committed to providing ZEV buyers with financial incentives and car manufacturers start producing more ZEVs at lower price points, they may well become affordable enough for the average new car buyer by the 2035 end date. However, additional measures to make ZEVs more affordable may still be necessary as California progresses toward the 2035 cutoff for new car sales.

The California 2035 EV mandate came in the middle of an August heatwave that saw citizens asked to reduce power usage to help the grid. As a result, many are concerned that switching entirely to electric cars could place stress on the grid it simply can’t handle.

Research from the U.S. Department of Energy indicates that an influx of electric vehicles shouldn’t put too much stress on the grid – as long as the grid develops along the way. In addition to increasing California’s power supply, rules and regulations requiring residents to charge their vehicles at different times should spread out the load enough to keep everything functioning smoothly.

How Will The California 2035 EV Mandate Impact the U.S and World?

If other states do follow California’s lead and put similar ZEV mandates in place, the rest of the world may feel the effects. The U.S. is second only to China in vehicle sales, and California purchases more cars than any other state, meaning a wave of ZEV mandates could force manufacturers to electrify their fleets earlier than anticipated.

“We can solve this climate crisis if we focus on the big, bold steps necessary to cut pollution. California now has a groundbreaking, world-leading plan to achieve 100 percent zero-emission vehicle sales by 2035… with the historic $10 billion we’re investing to accelerate the transition to ZEVs, we’re making it easier and cheaper for all Californians to purchase electric cars. California will continue to lead the revolution towards our zero-emission transportation future.”