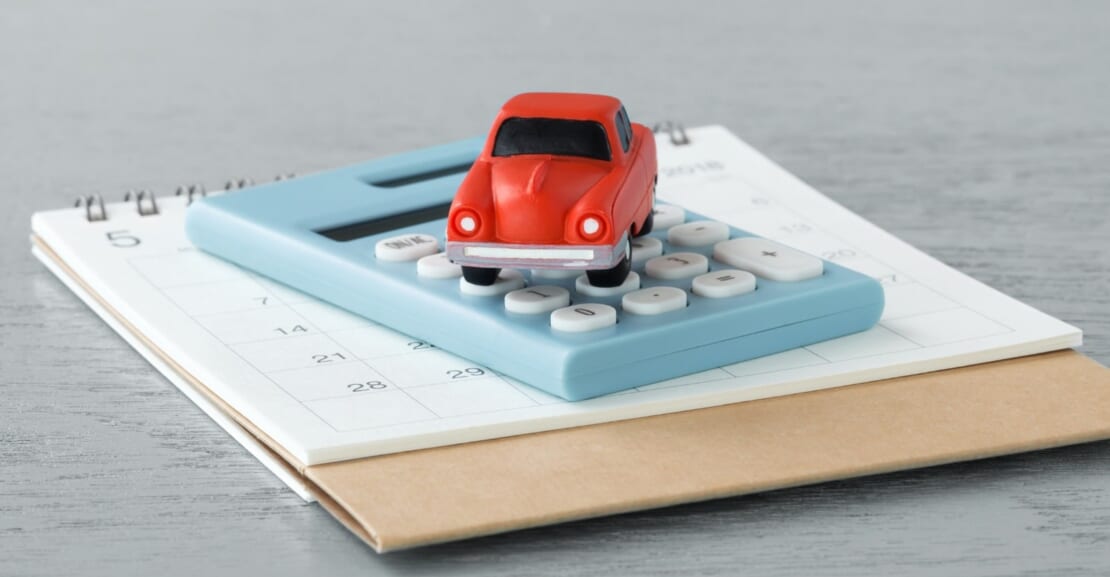 Before the COVID-19 pandemic, nearly a third of new car shoppers chose to lease their cars. Today, fewer than 19% of buyers choose the option — and experts say that figure could decline even further by the end of 2022.

Leasing allows car shoppers to qualify for smaller monthly payments. It also lets them get into a new car without committing to owning an aging, depreciating asset over the long run.

Leasing hit a modern peak of 34% of the new car market in February of 2019, according to Kelley Blue Book parent company Cox Automotive.

Three Reasons for the Drop

Lessees are keeping their cars. At the end of a lease, lessees usually have the option to buy the vehicle for a price set when they first signed the lease contract. Traditionally, most would not. Instead, they’d return the car to the dealer and start a lease on a new one. But rising prices have created a strange scenario where many leased vehicles were temporarily worth far more than the price to buy them out at the end of their lease. So, many savvy shoppers simply bought their leased cars.

The trend away from leasing has short- and long-term implications, Chesbrough says.

In the short term, it “further limits the pool of people who can afford a new vehicle, which has been shrinking as vehicle prices climb and interest rates increase.”

In the longer term, it could mean fewer used cars reaching the market. Vehicles coming off lease are relatively new and gently used, thanks to the mileage limits included in most leases.

These cars, Chesbrough says, “often fuel the certified pre-owned market, popular with consumers who cannot quite afford a new vehicle but want a quality product with a warranty. “

Fewer of those is “one reason we believe used prices may remain elevated for longer as demand slows from rising interest rates.”