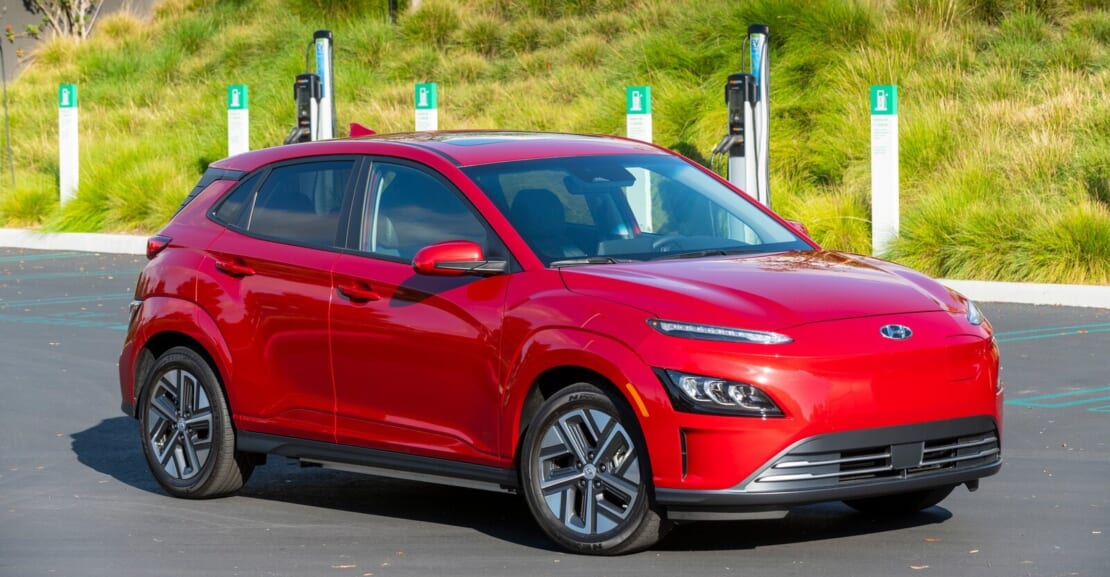 The product evaluation service released its annual auto reliability report this week. The report found that Lexus and Toyota make the most reliable cars, while Jeep and Mercedes-Benz make the ones you can depend on least.

But those rankings reflect an average of all the cars each manufacturer builds. There can still be variation within any one brand. Hyundai, for instance, landed smack in the middle of the pack as a brand. But its Kona Electric drives in the parade of shame.

Some of that variation is due to how Americans treat their cars – many full-size trucks spend their working lives carrying construction supplies around dirt lots, while most subcompact cars rarely leave paved surfaces.

But some of it can reflect problematic design.

As you consider auto reliability, it’s also important to keep in mind how Consumer Reports comes by its rankings. The magazine doesn’t test every car on the market. Instead, it asks its readers to report problems they’ve had in the last 12 months, then compiles the results for vehicles built since 2000.

That no doubt skews the outcome. The sort of shopper who subscribes to a magazine that ranks vacuums for price effectiveness may not have the same preferences you do.

CR looks at 17 problem areas “from nuisances — such as squeaky brakes and broken interior trim — to major bummers, such as out-of-warranty transmission repairs and trouble with 4-wheel-drive systems.”

It then assigns each car a reliability score on a 100-point scale based on the number of problems readers reported.

The list includes affordable cars (the Nissan Sentra is the cheapest, starting at $19,950). But it also includes some pricey ones (Mercedes-Benz GLE stickers can push to nearly $120,000 – six Sentras).

It also includes mechanically complex models asked to do a lot (the Ford F-150 Hybrid, a hard-working hauler with a two-part gas-electric drivetrain) and simple commuters (that Sentra again).

It even includes iconic vehicles you know well (the Jeep Wrangler).

If there’s a lesson in the list, it’s that you can’t simply trust the badge on the front of the car. You have to do your research when car shopping or you might end up with constant headaches from your car.

These 10 were the bottom of the barrel, in descending order of shame, according to CR:

*The Silverado and Sierra share almost all of their parts, so CR treats them as one model