Dodge To Pay $150,000 To A Hellcat Driver Thru. The Performance Parts Program – Muscle Car

Car Deals Near You > Research > Uncategorized > Dodge To Pay $150,000 To A Hellcat Driver Thru. The Performance Parts Program – Muscle Car

Dodge To Pay $150,000 To A Hellcat Driver Thru. The Performance Parts Program – Muscle Car 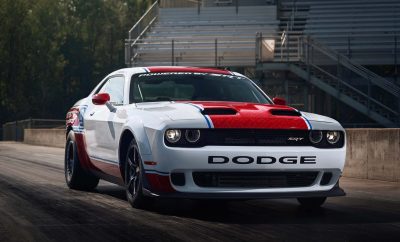 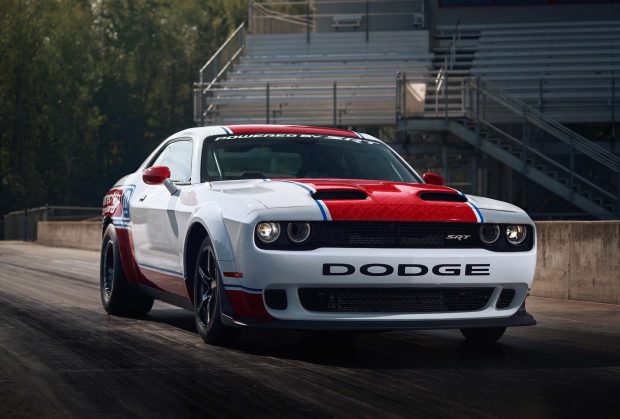 Dodge is currently in the process of solidifying their performance credentials within Stellantis. The new two-year plan, titled ‘Never Lift’ will see more than one major product announcement every three months, kicking off with the return of the ‘Direct Connection performance parts’ program.

The ‘Direct Connection performance parts’ program has been in and out of vogue since Chrysler first introduced the idea in 1974. The initial concept was to offer upgraded parts for Chrysler, Dodge, and Plymouth vehicles. The concept eventually morphed into what we know today as Mopar, but has also reared its head in the past via the 2018 SRT Demon, with the option of a Direct Connection powertrain controller.

A network of specialist dealerships titled the ‘powerbrokers network of specialist dealerships’ will handle all the parts and advice-giving if you want to use your machine on either the track or the street. The trackside of things will be well catered for, with platforms available to build your own drag racer. For example, tuning kits are available to boost a Hellcat by 100hp.

As per the title of this post, the main carrot dangler here is to find a likely candidate who will be paid $150,000 to drive a Hellcat for a year and become a brand ambassador. Dodge will also be giving away 25 vehicles, involving celebrity types to help promote the brand.
You
The new program hopes to start hitting the shelves by December 15, 2021, with full brand ambassador details hitting the shelves by January 12.