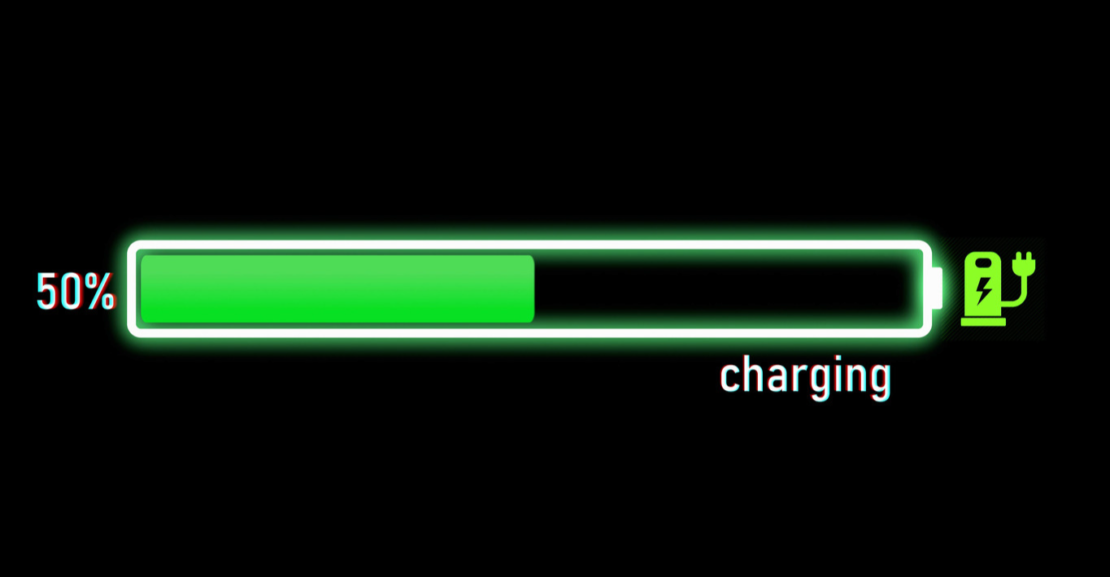 The average battery cell in an electric vehicle contains around 17 pounds of lithium carbonate, 77 pounds of nickel, 44 pounds of manganese, and 30 pounds of cobalt. That’s a hefty dose of precious metals and elements – and it shows. Production costs for electric vehicle (EV) batteries average over $8,000. The price of producing EV batteries – and the quality of materials needed to do so – have provoked questions about EV battery stock in recent years, especially as automakers ramp up EV production and governments set hard deadlines for banning the sale of new fossil fuel vehicles.

Is an EV Battery Shortage Possible?

It’s a complicated question. While an EV battery shortage is possible, a material shortage in the immediate future is unlikely. According to Bloomberg’s 2022 Electric Vehicle Outlook, the world’s lithium reserves should keep up with the current production rate through the middle of the century.

Experts account for fluctuating production costs and efficiency when calculating reserves, so the chances of a lithium shortage are minimal. Additionally, surging demand – which the EV market is experiencing – generally results in the creation of more reserves. Just this year, Europe announced its first lithium refinery, located in France. Asia has long dominated the lithium-production market, but with western automakers eager to create supply-chain redundancies, the likelihood of more production facilities popping up around the globe in coming years is high.

The need for more everything applies to the other metals necessary to produce EV batteries and components. In other words, it’s likely that by the time current element and metal reserves run dry, more will have arisen to replace them.

However, producing the raw materials is only a fraction of the battle – using those materials to make the actual batteries is also part of the equation.

In that regard, things look more foreboding regarding a potential EV battery shortage. In early 2022, Stellantis CEO Carlos Tavares said he expects an EV battery shortage in just a few years unless automakers create more production facilities. Other automakers seem to agree, but only time will tell if they can build EV battery and vehicle manufacturing facilities fast enough to outpace surging demand.

Where Do EV Batteries Come From?

Automakers market EVs as a long-term, ethical solution to the climate change crisis – a way for individuals and corporations alike to drastically reduce their impact on the planet.

As a result, many have become increasingly concerned with where the elements and materials needed to produce EV batteries come from. Earlier, we mentioned automakers’ desire to reduce dependence on Asia for lithium. Now, many are looking to expand that mindset to precious metals such as nickel and cobalt.

For example, many cobalt mines in Africa have come under intense scrutiny for ethics and human rights violations such as child and slave labor. The war between Russia and Ukraine also has many automakers feeling uneasy about their nickel supply chains – Russia is a leading nickel supplier.

In 2021, there were already concerns that the materials needed to produce EV batteries could cause scarcity similar to the semiconductor chip shortage plaguing automakers since 2020. While governments and production facilities around the globe have taken significant measures to increase chip production, automakers are no doubt desperate to avoid similar production chokepoints for EV batteries.

As a result, many are looking for new means of acquiring not only lithium, but also the precious metals needed to keep EV battery stock high. Acquiring rare metals from different sources could lengthen the time it takes for EVs to reach price parity with fossil fuel vehicles, but will likely pay off for manufacturers in the long run.

EV Battery Recycling: A Solution, or a Symptom?

Automakers design EV batteries to last a long time – most are good for at least 100,000 miles, and many longer than that. But what happens when an EV battery finally runs out? For decades, EV batteries have been treated like toxic waste, disposed of after use – something automakers and government regulators want to change.

In comes EV battery recycling. The practice is already well-established in China – Guangdong Brunp, a subsidiary of China’s largest lithium-ion cell producer, can recycle up to 120,000 tons of batteries per year. Now, other countries are looking to do the same. Last December, the European Union proposed target recovery rates of 70% for battery collection, 95% for cobalt, copper and nickel, and 70% for lithium by 2030.

Those proposals are ambitious, but meeting them may be necessary to avoid EV battery and material shortages. In addition, understanding how to better recycle batteries would also address one of the most-noted hypocrisies of EVs – namely, that producing and disposing of EV components is environmentally detrimental.

But the quest for efficiency doesn’t stop with material recycling. Many automakers and innovators are asking how they can make EV batteries last longer – and recycle more easily – from the get-go. They operate on a simple premise: Recycling EV battery materials may treat symptoms of inefficiency, but you can hardly call it a cure.

An unfulfilling “maybe” is the only confident answer we can provide until researchers make more headway. Fortunately, with automakers throwing money at EV battery research firms, innovation is happening at the pace of a sprint instead of a marathon.

For example, researchers at start-ups like Factorial Energy, Solid Power and QuantumScape are on a quest to develop a solid-state EV battery. Currently, most EV batteries use a liquid solution to enable electricity. Transitioning to solid-state batteries could be more energy-efficient, safer, and less expensive. Automakers such as Volkswagen, GM, and Stellantis have invested heavily in solid-state battery research – investments they hope will pay off by the mid or late 2020s.

Solid-state batteries aren’t the only innovation research firms are exploring. Both Ford and Tesla have followed China in exploring lithium iron phosphate (LFP) batteries as an alternative to lithium-ion batteries. They’re less powerful but also much less expensive to make – and last longer to boot. Tesla found that a different honeycomb design led to 16% more range for its “4680” battery. GM claimed its “Ultium” battery requires 70% less cobalt to make.

As researchers make leaps and bounds of progress in manufacturing more powerful, less wasteful batteries, they’re also searching for alternative methods of EV battery recycling. Due to stringent safety measures, an EV battery with plenty of power may no longer be safe for a car – but could find use elsewhere. For example, companies could use discontinued EV batteries in solar and wind farms or home energy storage systems.

With research firms and governments worldwide dedicated to supporting the industry, automakers appear better equipped to confront the EV revolution than many assume. Whether it’s enough remains to be seen.