How Do Digital License Plates Work? Your Guide to Digital Plates

Car Deals Near You > Research > car technology > How Do Digital License Plates Work? Your Guide to Digital Plates

How Do Digital License Plates Work? Your Guide to Digital Plates 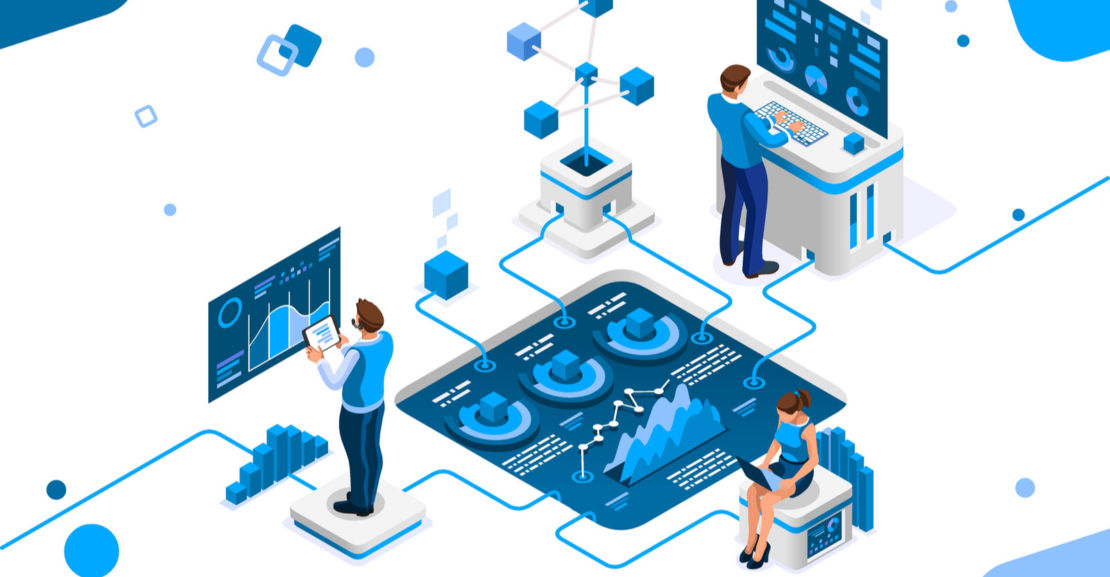 In 2018, California began to test digital license plates with a select group of drivers. The plates digitally display the driver’s plate number (and have a slew of other benefits – and potential downsides – besides, more on that later). In October 2022, the state concluded testing, making digital plates available to all Californians. If you’re wondering, “should I get a digital license plate? How much does a digital license plate cost? Will other states adopt them, too?” you’re in the right place – let’s get into it.

How Do Digital License Plates Work?

The RPlate Battery supports easy installation, allowing owners to activate and install the license plate themselves (with help from Reviver’s custom app and support team). Designed to last up to 50,000 miles, the RPlate Battery runs off its own power source. Conversely, the RPlate Wired requires professional installation – it’s wired directly into the owner’s car, and runs off of the car’s power.

At first glance, digital license plates perform the same function as physical plates – most of the time, they display a car’s license plate number. However, they can also:

How Much Does a Digital License Plate Cost?

Car owners can get an RPlate Battery and RPlate Wired both have options starting at $19.95 a month for 48 months, or $215.40 a year for four years. The RPlate Wired also requires a $99 installation fee.

What Are the Downsides of a Digital License Plate?

And more. For example, an earlier version of the RPlate had a vulnerability that allowed hackers to change the messages of plates and even track cars – obviously, not good. Digital plates could also allow organizations (and thus, hackers who break into them) access to customer names, phone numbers, email addresses, and loan statuses.

The California DMV and California Highway Patrol (CHP) have stated that they can turn off digital license plate features, such as location tracking, if a plate becomes compromised. Additionally, the DMV, CHP, and Reviver have stated that they are committed to continually improving digital plate cybersecurity features and ensuring that bad actors cannot use digital plates to access other systems, such as DMV servers.

In a statement to Vice following a report on the vulnerabilities of digital plates, Reviver stated, “Cybersecurity is central to our mission to modernize the driving experience, and we will continue to work with industry-leading professionals, tools, and systems to build and monitor our secure platforms for connected vehicles.”

California Assemblymember Wilson reiterated those promises, stating that, “any time CHP feels like safety is a concern in terms of license plates being altered in any kind of way, they can pull that back and make sure that is taken care of before it’s continued use.”

Should I Get a Digital License Plate?

Ultimately, it’s a question of convenience. Would having the ability to instantly pay parking tickets and tolls or update your registration notably improve your quality of life? Do you want the peace of mind of seeing nearby amber alerts or being able to easily track your car if someone steals it? Do you own a fleet of cars you would like to track easily? Digital plates offer a number of quality-of-life features that tech-savvy car owners may find attractive, or that fleet owners could find exceptionally useful.

On the other hand, it’s not like metal plates are going anywhere anytime soon. So if being an early tech adopter isn’t alluring and the features digital plates provide wouldn’t noticeably improve your quality of life, you may not be in a hurry to switch anytime soon.

Will Other States Use Digital License Plates?

Introducing digital license plates in all 50 states could benefit drivers by making registering vehicles and getting plates an easier, online-only process – especially if Reviver remains the sole partner authorized to provide them. Whether – and how quickly – that will happen remains to be seen.