How the Corvette Keeps Its Cool & Remains a Fave – Muscle Car

How the Corvette Keeps Its Cool & Remains a Fave – Muscle Car 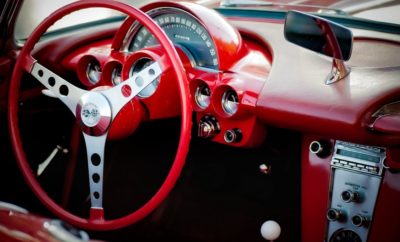 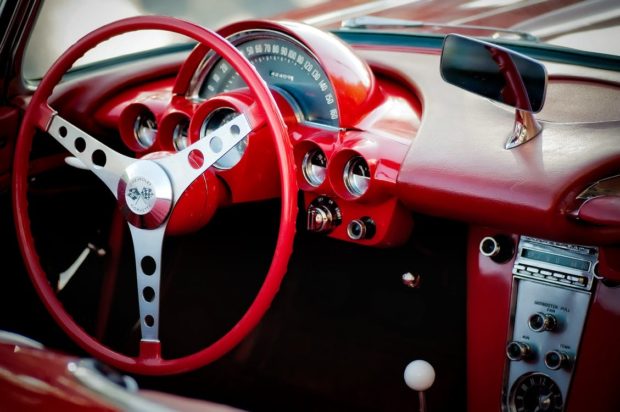 The Chevrolet Corvette has remained a symbol of style for many years. Since 1953, the Corvette has retained its status at the top, as no other vehicle has been able to overtake it.

Other sports cars are well-loved and sought after, but the Corvette remains in a league of its own. From the C1 to the C8, the legend of the Corvette only seems to grow as it becomes more romanticized and iconic.

The Corvette was invented by Harley Grey, who was inspired by the sports cars that existed in Europe at the time. The name of the car was taken from a type of ship used in World War II.

While the original Corvette was technically invented in 1951, it did not roll out until 1953. Only 300 of these vehicles were made, making the Corvette a status piece right from the beginning.

These original C1 Corvettes were equipped with a 150-horsepower, six-cylinder engine and automatic transmission. Every Corvette made in 1953 had a white exterior and a red interior, making it an eye-catching and iconic-looking car right from the beginning.

In the 1960s, the Corvette increased production by a large margin, making it easier for people to own the vehicle. This led to the creation of the Corvette C2.

This new Corvette had many different engine options, along with the chance for users to purchase performance editions of the vehicle. The increased production of the Corvette with the C2 allowed the Corvette’s fame to continue growing.

The Corvette C3 is one of the longest generations of Corvettes that have been produced so far. First rolling out in 1967, the C3 was produced until 1982. This model helped to keep the Corvette as an iconic car until the fourth Corvette model was announced.

The Corvette C4 was released in 1984 after its rollout had been delayed due to design issues. This model was redesigned from the ground up, making it a departure from the styles that had made the previous models popular. The C4 also improved in quality and horsepower throughout the time it was produced. 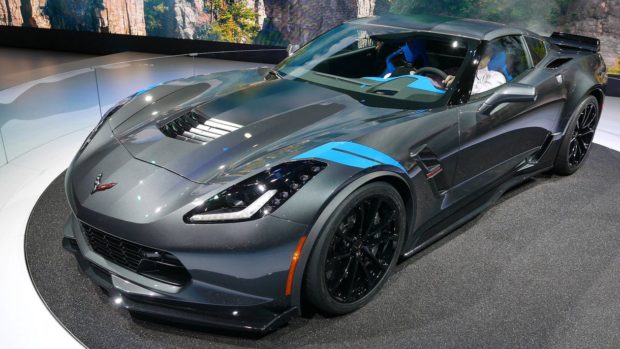 The Corvette C5 was designed from the ground up just as the C4 was. This new model was released in 1997 and was well received by most.

The C6 was introduced in 2005 and was primarily an evolution of the vehicle that was introduced as the C5. However, the C6 did come with some major changes, including being equipped with exposed front headlights, which had not been a feature of past Corvette models.

The Corvette C7 rolled out in 2014 and was built around a new aluminum frame that previous models did not have. This model came with many new changes, especially in the vehicle’s performance.

The eighth-generation Corvette, or C8, was rolled out to the public in 2020. This most recent model is the first to position its engine behind the passenger apartment and ahead of the rear axle, improving the car’s handling and cornering ability with greater weight distribution.

The C8 has excellent performance and is a great modern vehicle to keep the legacy of the Corvette alive into the modern day.

The Corvette’s Popularity Among Celebrities

Even to this day, the Corvette can still create a sense of awe that few others can. Those that disagree can just look at the 2019 Met Gala. This event featured multi-time Grammy winner Kacey Musgraves pulling up in a pink Corvette Z06 Convertible.

If an award-winning singer still thinks a Corvette is a symbol of cool, then it probably is. Many cars can be eye-catching, but none are like the Corvette. That truth has existed even in the modern era of cars.

No matter the time period, the Corvette will always be able to inspire a sense of awe. Whether it’s an old-school Corvette C1 or a brand new modern Corvette, these vehicles are likely to stay on the road for a long time. Trends change and opinions are always different, but the Corvette is unlikely to ever go out of style.

Luke Williams writes and researches for the auto insurance comparison site, QuoteInspector.com. His passions include writing about car insurance, popular car models, and ways people can save money and drive with peace of mind.