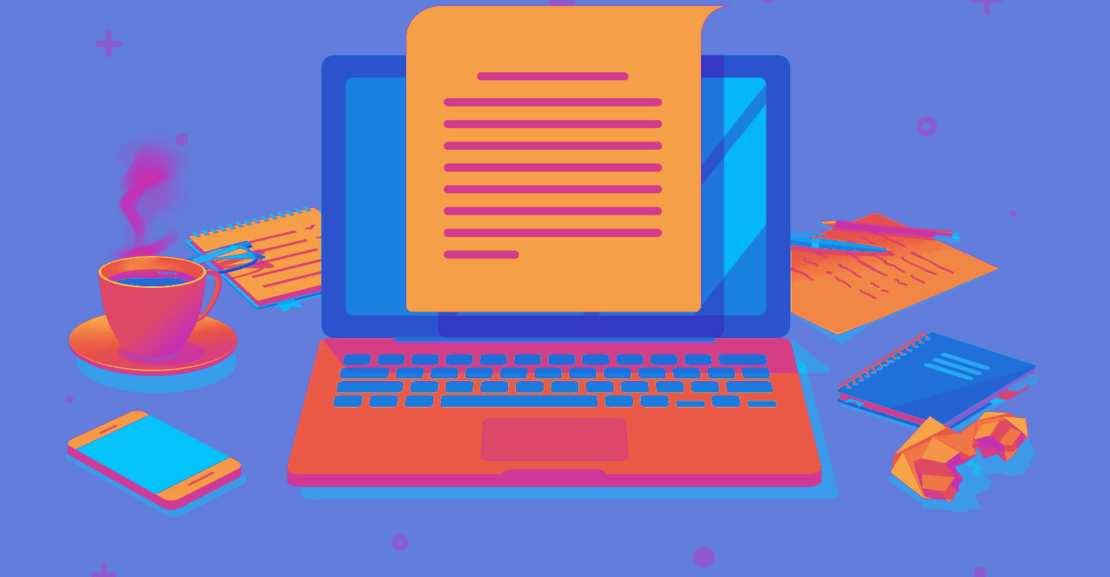 As we call 2022 to a close and welcome (or dread, depending on how you feel) 2023, let’s take a look back at some of the biggest auto stories of the year.

The Rise of the EV: From Automakers to Governments, We’re Living in a Lithium Dream

Electric vehicles (EVs) are hardly new news – Tesla’s meteoric rise in recent years was a warning shot to automakers, one that they answered in 2022. A deciding factor? Legislation in the EU and U.S. focused on restricting fossil fuel sales and incentivizing EVs as the vehicles of the future.

That legislation first made auto news headlines when the California Air Resources Board (CARB) and Governor Gavin Newsom approved a rule stating that zero-emission vehicles (ZEVs) would need to make up 100% of new car sales in the state by 2035. That’s a hard cutoff – one that many automakers, such as Subaru and Toyota, decried as too aggressive.

California buys more cars than any other state, and often acts as a canary in the… solar mine? Bad analogy, sorry – for environmental regulation. Where it goes, other states – and sometimes countries – often follow. We saw that ripple effect in action when the EU announced it would also bar fossil fuel car sales starting in 2035, and at least 17 states decided to consider similar regulations.

Right now, automakers such as Ford, Rivian, Lucid, and Hyundai that have whole-car-tedly (we’re on a role today, we know) are likely feeling vindicated – and deservedly so.

Newcomers like Rivian and Lucid disrupted the scene, shaking Tesla’s grip on the “independent EV automaker” crown and impressing consumers and critics alike – but they weren’t alone. Ford forced dealers to commit to upgrading dealerships for EV sales or miss out on selling a rapidly expanding fleet of popular EVs like the Mustang Mach-E and Ford F150 Lightning. Hyundai and Volvo pushed midsize SUVs and more affordable options forward with the Ioniq 5, Kona, and Polestar 2. Luxury brands like Mercedez-Benz and BMW also cruised into the EV market, bringing a luxury-future aesthetic with them.

EVs still have plenty of obstacles to overcome – the expense, the functionality that’s almost there but not quite, etc. – but 2022 made the EV takeover a confident “when” instead of an “if.”

It wasn’t all sunshine and roses in the world of auto news this year. COVID-induced supply chain disruptions and a microchip shortage heightened by natural disasters at multiple plants put a spanner in the works for many automakers. The war between Russia and Ukraine also had a heavy impact on supply chains across the world.

As photos of hundreds of Ford Broncos, abandoned while awaiting microchips, hit the auto news circuit, new car prices surged. Automakers started to hike prices, hoping to make up for the cost of production delays with increased profit margins. As a result, consumers priced out of the new car market started turning to used cars, and used car sales boomed.

That used car boom wouldn’t last. Inflation increased to a four-decade high of 9.1% in June 2022, sparking fears of an economic downturn as consumers decreased spending in almost every sector. In the months since, the Federal Bank has continued to progressively increase vehicle financing costs to reduce inflation (as well as interest rates for goods like homes) – and used car dealers are feeling the heat. Whether the U.S. experienced a recession – or, indeed, still is – is a hotly debated topic. Regardless of the answer, one thing is certain: The used car market took a hit.

As supply chains straighten out, the Federal Bank continues to hike interest rates to try and avoid a recession, and the costs of new cars lowers, the used car market has continued to suffer. Whether that trend gets put in reverse in 2023 remains to be seen. Regardless, both the new and used car markets felt the effects of an economic downturn this year.

By the end of 2022, the new car market had bounced back slightly – the industry exceeded benchmark expectations for December 2022. Automakers such as Ford, Hyundai, General Motors, and Toyota posted significant sales increases to close out the year (although many others, such as Nissan and Honda, continued to lag). Unfortunately, the used car market still hasn’t seen the same resurgence – sales were down over 6% in December – and it’s hard to know when that will change.

Argo AI Shuts Down, Proving Solving Self-Driving Cars Is a Problem We Haven’t Solved Yet

We’ll round out this auto news recap with a story that didn’t make as much of a splash as we expected, but has significant industry ramifications nonetheless.

As automakers continue to spend significant funds on research and development for self-driving technology, one thing is clearer than ever: Making a car that drives itself is hard. Accounting for the thousands, if not millions, of factors that can impact a vehicle at any moment while on the road is… complicated, to say the least. Even if it is possible, convincing regulatory bodies that such technology can be safer than a human driver consistently enough for it to pass approval will be an uphill battle.

The Collapse of Argo AI: A Symptom of a (Much) Larger Trend

The shutdown of Argo AI, once a self-driving technology industry darling, seemed to be a manifestation of these road bumps. The tech isn’t lost, as we wrote back in November – Ford and VW will continue to make use of Argo’s programs and employees. But it’s becoming increasingly clear that automakers are divided over self-driving technology. Some, like Volvo, VW, Ford and Tesla, will probably continue to chase self-driving tech in the hopes of making money back on an early breakthrough. But plenty of other automakers are content to wait in the wings – only time will tell which strategy is more prudent.

2022 has come and gone, but our coverage of auto industry news and insights is here to stay, so stick around for more. For now, au revoir!