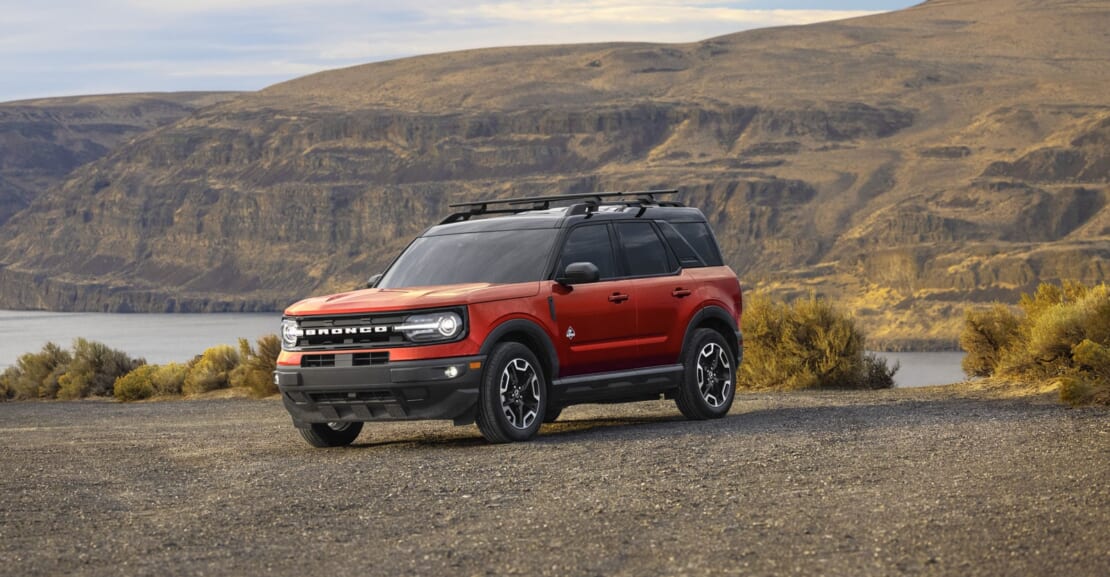 Ford has issued a recall for more than half a million SUVs because a fuel leak can trigger an engine fire. Recalled models include 2021-2023 Bronco Sport and 2020-2023 Escape SUVs equipped with 1.5-liter 3-cylinder engines.

In documents filed with federal safety regulators, Ford explains that a fuel injector in the 1.5-liter engine can crack for reasons still under investigation, which can lead to fuel vapor accumulating. As it builds up near hot engine surfaces, it can ignite outside the engine’s ignition chambers.

Ford is aware of 54 reports of engine fires in the recalled models and four reported injuries. The company says that it is not instructing owners to park outside, away from other vehicles.

Ford warns that owners may smell fuel inside or outside the cabin as a leak develops.

To correct the problem, dealers will “update the engine control software to include fuel injector leak detection.” They will also install a drain tube to remove any leaked fuel. Recall repairs are always free.

In a statement, Ford says owners can “bring your SUV in for service, or you can arrange to have it picked up, repaired, and returned at your convenience.”

Ford spokesperson Maria Buczkowski told the Detroit Free Press the company has also “extended the warranty to cover cracked fuel injectors for up to 15 years.”

Many cars are recalled to fix safety defects, sometimes more than once. Automakers try to reach every owner to ask them to bring the vehicle in for repair, but they rarely reach them all. Millions of vehicles on American roads need free recall repairs. Check the easy VIN tool at our recall center to find out if your car is one of them.