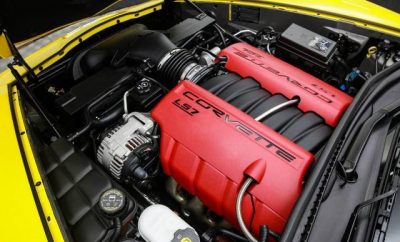 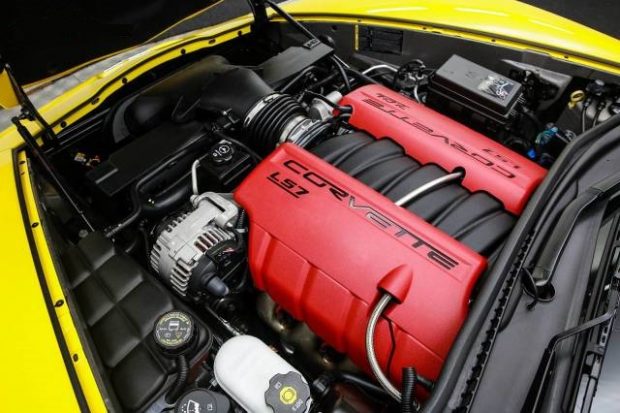 My vague attempts at creating an alliteration title are overshadowed by the discontinuation of one engine and the release of another. First, it was the supercharged LT5 GM engine that has been discontinued. Now it is the turn of the LS7 and the LS427/570.

The LS7 was the largest naturally aspirated LS engine made by GM. Bred for racing with a 427ci. capacity, the engine was originally built for the 2006 C6 Z06, producing 505 HP, the most oomph from any Corvette engine up to that point. Now, without any fanfare or official farewell, the engine has left the mainstay inventory.

Why was the LS7 important?

The LS7 was a race-ready powerplant with a new for GM, 4-inch stroke, titanium rods, and valves, producing a very underestimated 505 HP. The 427ci/7L V8 offered a dry-sump system, with 12-degree rectangular port heads and 270cc intake ports. Other standout points include titanium intake valves, CNC-ported combustion chambers and sodium-filled exhaust valves. All these bits easily make the LS7 capable of 600 HP.

Usually, the end of one thing usually means the start of something new. Chevrolet currently has their Performance eCrate engine, dropped into a 1977 K5 Blazer-E back in 2020. Chevy has also been working on their racing eCOPO Camaro, but there is nothing as yet as a direct replacement for the LS7. There is of course the likes of the Chevrolet Volt, which has been around since the end of 2010. But, we are looking at engines with a bit more spice.

However, with most countries now legislating with a firm end date to ICE production, most carmakers are scrambling to get regular electric roadgoing vehicles onto the streets. Electric race engines are probably second in line.

It doesn’t seem too far off now where there is a landscape of electric crate engines. Conversion kits for either old or new classics, with the addition of needing a healthy amount of AA batteries to run the things. Cynicism aside, we are still in the early days of electric motor and battery development. By the time we are all forced to run electric engines, the offerings should be mature and tempting enough to warrant the swap.

For instance, the Swedish hypercar guys Koenigsegg have developed a 63 pounds, 335 HP and 443 lb-ft of torque electric engine, dubbed ‘the Quark.’ The unit is designed to run in conjunction with an ICE in a hybrid vehicle, covering the low-speed range. This is due to the electric engine only able to produce the above power levels for roughly 20 seconds. After which power drops to roughly 134 HP and 184 lb-ft of torque. The company is also developing a full EV drive unit from two Quark motors. 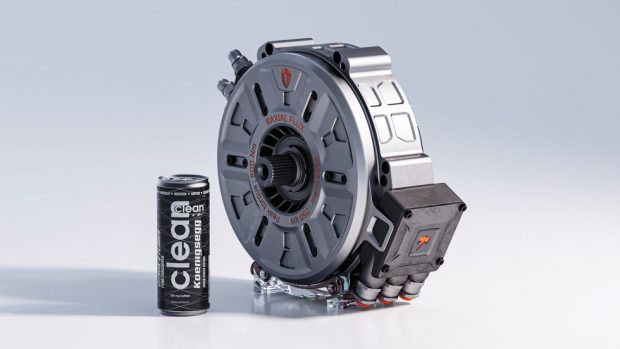 In other words, it’s more than likely that smaller and easier-to-fit electric drive units will hit the market in the coming years. Personally, we can’t wait to see what Dodge has in store for 2024, when they plan to release a full-bore electric muscle car.