The Dodge Charger And Challenger Go Electric, But who’s Next? – Muscle Car

Car Deals Near You > Research > Uncategorized > The Dodge Charger And Challenger Go Electric, But who’s Next? – Muscle Car

The Dodge Charger And Challenger Go Electric, But who’s Next? – Muscle Car 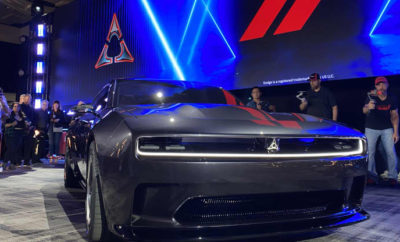 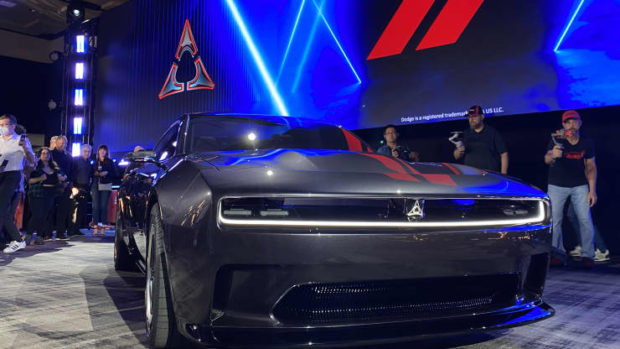 Transitional periods are always rocky. During this time fans are gained, while others are lost. It’s going to be the same course of action when Dodge released their first e-muscle car, but what can we expect in the future from the likes of Chevrolet and Ford?

Dodge and their parent company Stellantis have not been shy in announcing their future electrification plans. The Hornet SUV will be the first in BEV form, with the concept Charger Daytona SRT EV giving us a glimpse of a full e-muscle car. 2024 should be the date where we can all rush out and buy one.

Legislation and environmental issues seem to have been the driving force behind going completely electric in the car industry. However, muscle car sales have been slowing at least over the last half-decade, further pushing the change.

According to the website Motrolix.com, sales of the Camaro, Challenger, and Mustang have been dropping since 2014 as seen below.

While these sales figures are not very inspiring, the ‘halo effect’ of these alpha male vehicles produce sales for the rest of the line. But as these models are so iconic and culturally relevant, the impetus to go electric has never been clearer.

Ford motors already have the Mustang Mach-E SUV to give a taste of what’s to come, while General Motors are yet to announce its future muscle car plans. There have been whispers that the Camaro will end production in 2024, but also taking the Mustang proper into electrification is yet to be announced.

2024 seems to be the landmark date at least for Dodge to go fully electric. We will have to wait and see with the other big brands…

Ironically, those eco groups out there who are completely against any type of performance vehicle are not looking forward to electric muscle cars either. The groups that constantly challenged the likes of Dodge for their ‘aggressive advertising campaigns’ and violent vehicles, think e-muscle cars will be even worse.

Electric vehicles are heavier than ICE’s due to the battery packs(16% heavier), and this extra weight could cause more severe road injuries. These new Electric muscle cars can potentially have more power and torque, also adding to the risk. If you want to check out more on this side of the argument, then visit streetblogs.org.

If you’re for, against, or still need convincing on the e-muscle topic, simply hold judgment until we have a roadgoing version.
Up to now, Dodge seems to be doing a good job of pleasing both the classic fan base and potential future buyers. The initial concepts are heading in the right direction, but we still have a few years to wait before the full story unfolds.