Traffic Fatality Rates & COVID-19: How the Pandemic Made Roads Deadlier

Traffic Fatality Rates & COVID-19: How the Pandemic Made Roads Deadlier 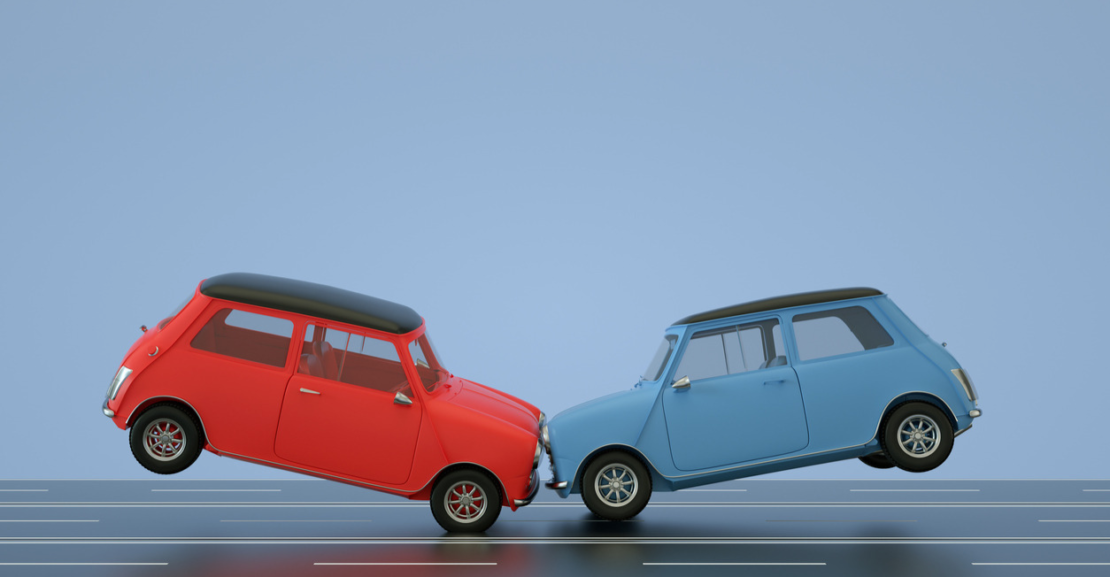 The average American drives around 30 miles a day, clocking (odometering?) in well over 10,000 miles a year behind the wheel. That equals over 18,000 minutes, or around 13 days, worth of driving per year for the average U.S. citizen. In other words, Americans spend a lot of time in their cars, which creates a lot of opportunities for accidents. So when drivers started spending less time on the road due to the COVID-19 pandemic and mandatory stay-at-home orders, officials hoped to see traffic fatalities decrease – but the opposite happened. Now as we head into 2023, it’s worth taking some time to look back on how the COVID-19 pandemic changed driving habits across the U.S., and what 2022 traffic fatality statistics can indicate about the safety of roads this year.

How Did the COVID-19 Pandemic Affect Drivers?

It probably doesn’t come as much of a surprise that the early stages of the COVID-19 pandemic resulted in significant traffic decreases across the country.

The American Automobile Association (AAA) found that drivers took 42% and 25% fewer daily trips in urban and rural areas, respectively, during April 2020. In states infamous for congested traffic, like California, that number only increased. Arity, a mobility data analytics company founded by Allstate, reported a 65% decrease in driving in California throughout March and April, when the first shelter-in-place orders went into effect.

As stay-at-home orders relaxed in the summer of 2020, traffic remained low – AAA reported an average decrease of 20-30% in daily trips from May through December 2020. A large part of that decrease can be attributed to companies establishing work-from-home as the new norm, keeping workers off the roads at traditionally busy times long after shelter-in-place orders ended.

When officials first noted the decrease in daily trips resulting from the pandemic, there were hopes that traffic fatalities would also go down. Unfortunately, the opposite happened – COVID-19 traffic fatality rates soared.

Did Driving Fatality Rates Go up During the COVID-19 Pandemic?

Fewer people on the roads, but more traffic fatalities – what gives? Well, a lot, as it turns out.

In other words, people started driving more dangerously by a significant margin during the pandemic. It’s also worth noting that these figures come from a study that required drivers to self-report unsafe behaviors. The increase in dangerous driving behaviors may have been artificially lowered by individuals embarrassed or ashamed of their behavior choosing not to self-report.

Are Drivers Getting Worse, or Is It Just Me?

A study from the back half of 2022 conducted by U.S. News and World Report indicated that unsafe driving behaviors may be here to stay, even if the COVID-19 pandemic that provoked them has largely died down. A survey of over 2,000 U.S. drivers found that:

That survey also showed that almost half of respondents – 49% – reported a decrease in driving since the start of the COVID-19 pandemic. And yet, roads have only become more dangerous.

Will Traffic Fatality Rates Go down In the Future?

So by now, you should be feeling pretty vindicated if you suspected more people were driving angry, drunk, tired, or just badly for no reason whatsoever over the last couple of years.

But will the roads get any safer? It’s hard to say. Many officials and traffic experts suspect that a sense of “owning the road” drove the increase in COVID-19 traffic fatality rates. During the COVID-19 pandemic, when roads were emptier, it was easier for drivers to get away with dangerous and/or illegal behavior behind the wheel. As roads filled up, drivers maintained unsafe habits – and traffic fatalities spiked.

Even if the traffic fatality rate decreases over the second and third quarters of 2022 weren’t incredibly substantial, it’s still a promising sign. But to bring traffic fatalities and unsafe driving behavior back down to pre-COVID-19 levels, states will need to do a lot more to disincentivize dangerous driving.

Some have already started. The Michigan Department of Transportation (DOT) recently expanded its its “Toward Zero Deaths” campaign, initially established in 2003. Cities and even other states have hopped on board, hoping to raise awareness of dangerous driving and temper traffic fatalities.

Whether they’ll be successful largely depends on how state, federal, and law enforcement professionals support the initiative. Penalizing bad driving is hypothetically as easy as giving out a speeding ticket or DUI, but changing the mentality millions of American drivers developed during the COVID-19 pandemic that led to more dangerous driving? That’s a taller order.